Cross-entropy loss is a common choice of option when training a deep neural network for classification tasks. Variants of the cross-entropy loss, such as the angular margin based losses, have been studied to enhance its performance by improving discriminability of the feature space. This work also aims to improve the cross-entropy loss by enforcing inter-class separation and intra-class clustering without introducing any additional learnable parameters. 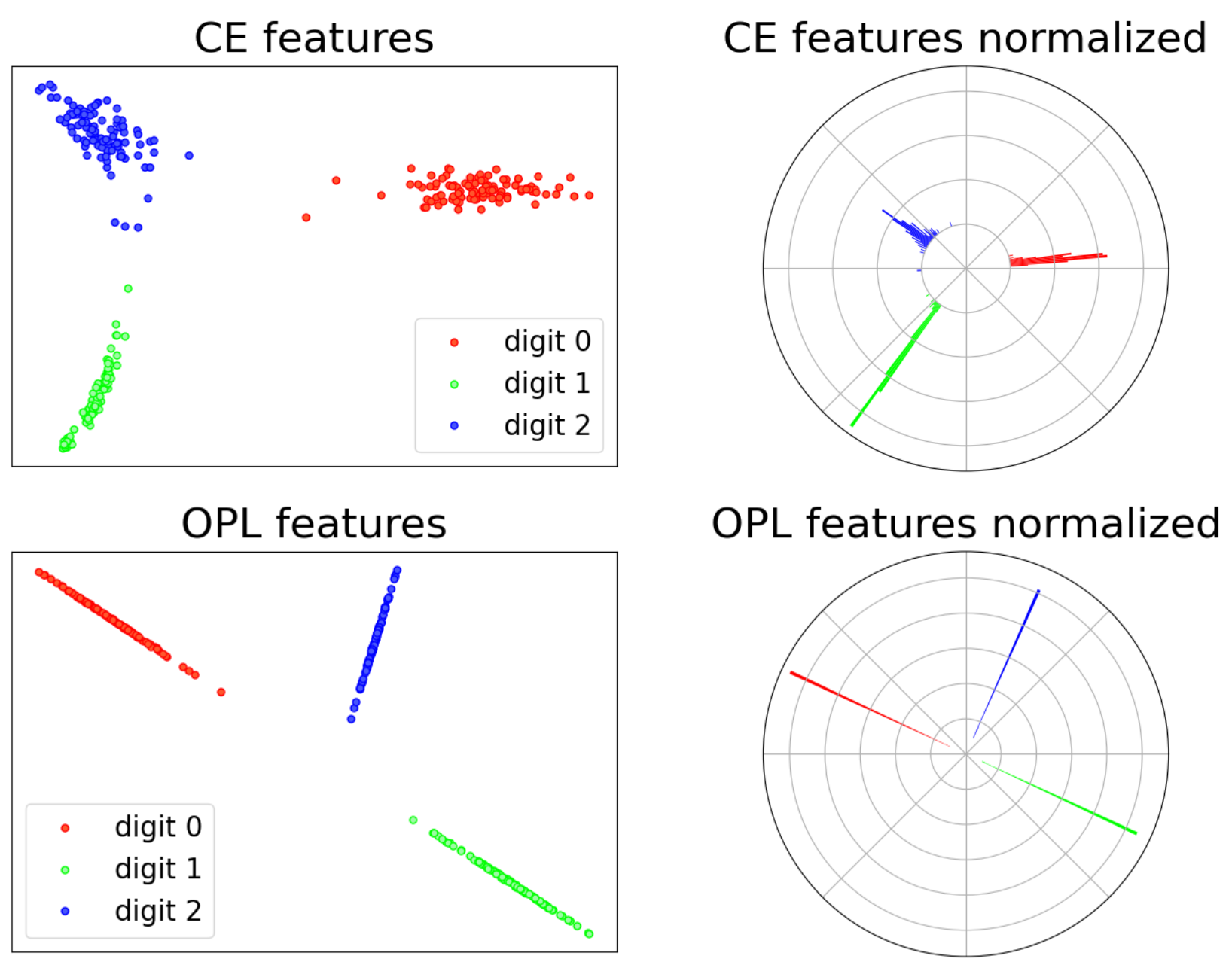 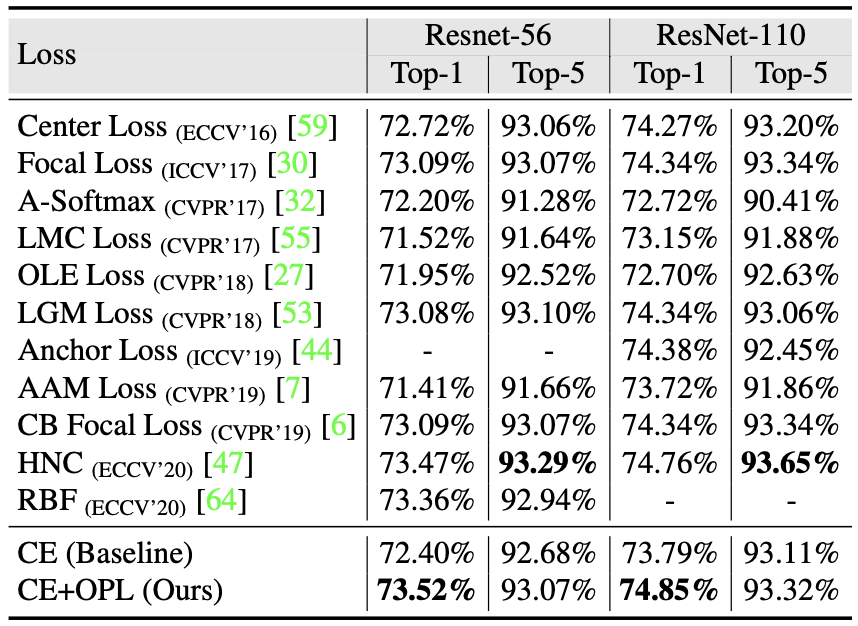 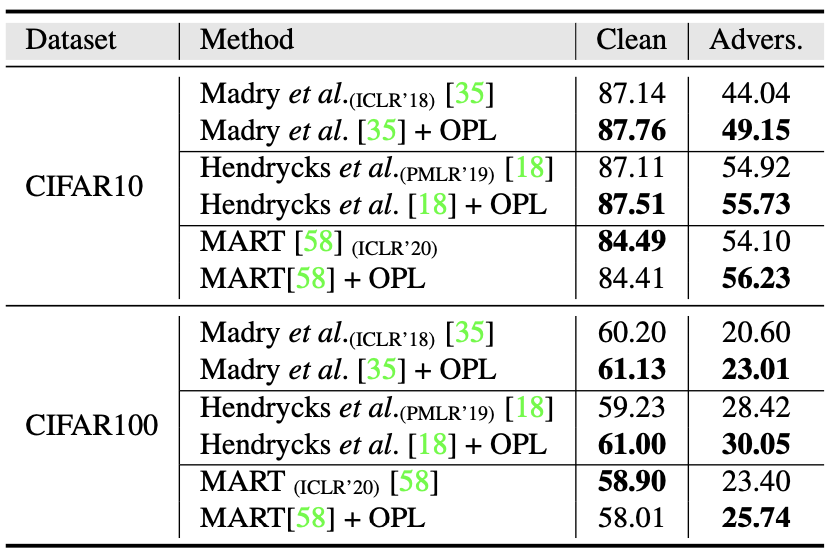 The authors further observe that transferability is enhanced in the case of of orthogonal features.